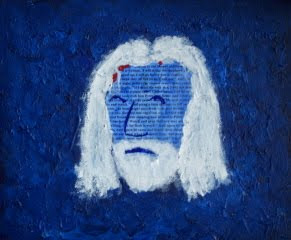 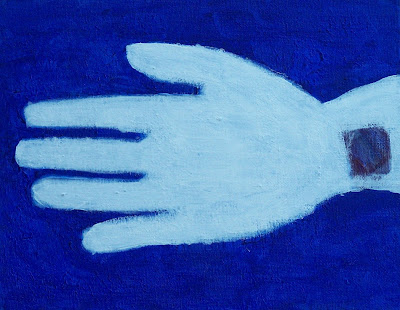 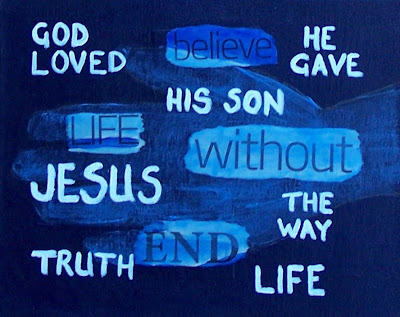 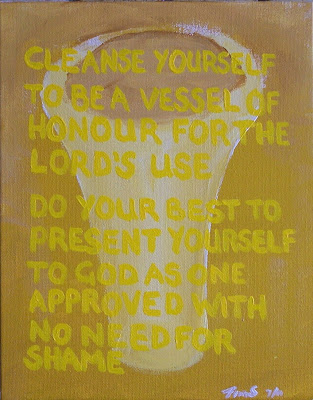 Impulsive and disappointed – two words accurately describing a recent CD purchase. Impulsive because I quickly included a link on my blog to recommend the music of a group called Iona: a recommendation based on past experience. I had three of their older CDs and had never been able to find any more. Last week I found their website and saw they had many more albums available for purchase through the site.

I quickly ordered their newest album. It arrived last Friday.

A very brief look at the accompanying booklet started alarm bells ringing – and listening to the first CD (the album is a double) my mood sank further. Their songs have been influenced by the extreme charismanic-“prophetic” teachings of people like Rick Joyner (quoted as an influence of at least one of their songs) and the Bethel Church of Bill Johnson (both strong supporters of disgraced Lakeland “Revival” figurehead Todd Bentley).
Their lyrics include references to “portals” – an idea that in certain places on earth the fabric separating heaven and earth is thinner than in other locations and therefore encounters with God are more likely in those locations. It is an idea from occultism that has been appropriated by a certain section of the “christian” community, an idea that has absolutely no biblical foundation.

I have now deleted the link from my blog.
Posted by Onesimus at 2:39 pm No comments: